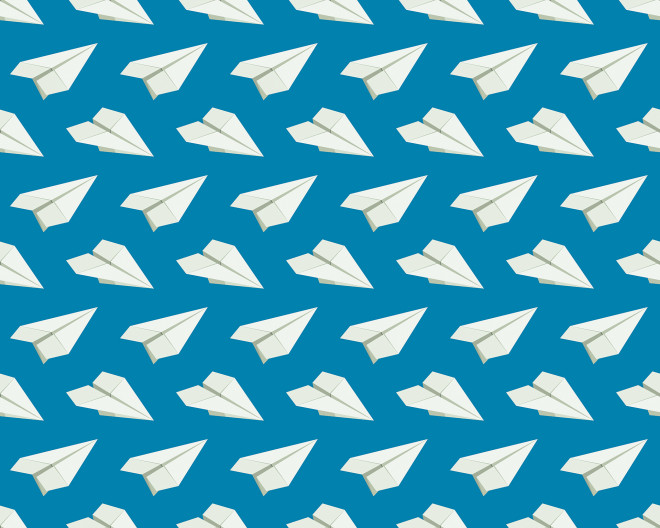 If you are running out of space on your Gmail, take note.

The post Here’s How to Clean Up Your Gmail Inbox, You Hoarder appeared first on WIRED. 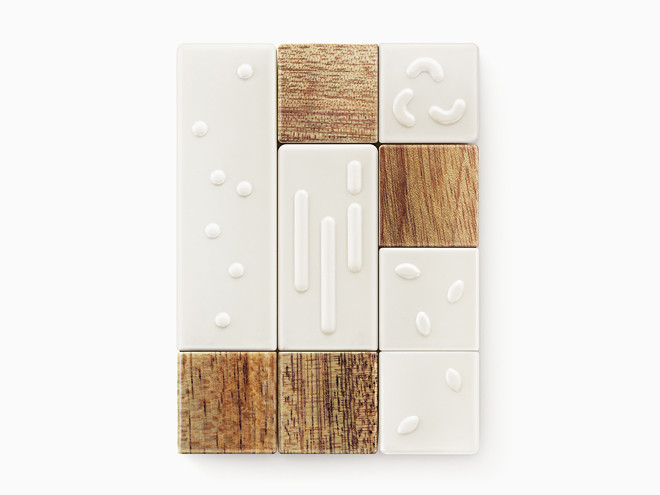 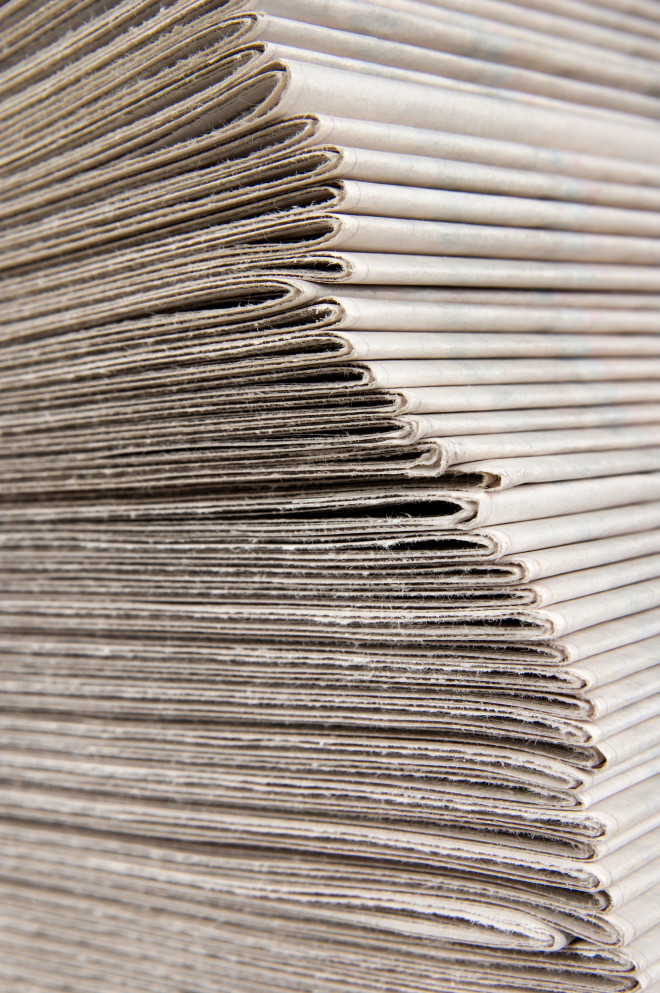 At Business Insider, the only bubbles on anyone’s mind today are the champagne kind.

Last week Russian telecoms watchdog Roscomnadzor marked the two-year anniversary of a 2013 amendment to copyright legislation by releasing details of how many times the law has been used to block sites.

Since August 1, 2013, Roskomnadzor received 189 copyright-related complaints from rights holders and access to 282 sites was restricted as a result.

Unsurprisingly, several torrent sites have been targeted over the past 24 months including The Pirate Bay, the world’s most controversial index. This week, however, the spotlight falls on Russia’s most popular torrent site.

Known as Torrents.ru before a controversial domain seizure in 2010, RUTracker is a huge site with a thriving community. According to Alexa it is the 17th most popular site in the whole of Russia and as a result attracts a lot of attention.

This week the National Federation of the Music Industry (NFMI), a group which counts Sony, Universal, Warner and EMI among its members, will attempt to have RUTracker permanently blocked by local ISPs. According to NFMI CEO Leonid Agronov, his group tried to negotiate with RUTracker over the removal of content but the effort came to nothing, leaving legal action as the only option.

Nevertheless, RUTracker says the site is still prepared to work with NFMI, initially on the basis of traditional notice-and-takedown, in an effort to stave off a nationwide blockade.

“Of course, we are ready for talks, but it is not clear what we can arrange. If we receive from rightsholders links to the data that violates their rights, we can remove them during the day,” a site spokesperson said.

“If copyright holders act in accordance with established practices, by sending us an email notice referencing the items that violate their rights, we would long ago have removed them, as we do in thousands of similar cases. But they chose the court instead.”

However, RUTracker says it is actually prepared to go way beyond standard takedowns, by effectively giving copyright holders torrent moderation rights on the site.

“If there are many links [that breach copyright] we can give the rightsholders their own special account, and they can remove links that violate their rights. Similar to [the system available] on YouTube, for example,” the source added.

At this late stage it seems unlikely that the record labels will back away from their efforts to have RUTracker blocked, but even if successful that may only serve to discourage the site from cooperating fully on takedowns in the future.

In any event, RUTracker appears prepared for the long haul. After being founded in 2004 the site has just celebrated its 11th birthday, a somewhat rare achievement in the torrent world.

“Over the years everything has happened – bad and good,” the site said in a statement.

“We’ve tried to block the whims of some copyright holders, although we are always ready for constructive cooperation on copyright, and most of them have reached a compromise that would accommodate the interests of both the authors of the content and its consumers.

“They are trying to drown out the various computer hooligans, but our friends help us to cope with it. We are told that ‘RUTracker is not the same, and will die soon’, and we smile at the skeptics, increasing our audience with petabytes of content!” the site concludes.

RUTracker is mostly popular with Russians although on-site language options now encourage visits by many thousands of users from Ukraine, Kazakhstan and Belarus. English speakers are also enjoying the tracker in increasing numbers, thanks to Google Translate and a little patience. 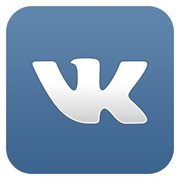 In 2014, Universal Music and Warner Music ran out of patience with Russian social networking giant VKontakte.

“VK’s music service, unlike others in Russia, is an unlicensed file-sharing service that is designed for copyright infringement on a large-scale. To date the company has taken no meaningful steps to tackle the problem,” IFPI’s Frances Moore said at the time.

Today, more than a year later, a decision has been handed down. According to Russian news agency TASS, the Court largely upheld the claims of the labels. As a result, VKontakte is now obliged to implement “effective” filtering technology to prevent infringement of Universal’s and Warner’s rights.

According to IFPI this means that VK will not only need to remove the labels’ music from its service, but also prevent the re-uploading of the same in the future.

“This is a very important and positive decision for the Russian music market and for music creators in Russia. VK’s infringing music service has been a huge obstacle to the development of a licensed business in Russia, making available hundreds of thousands of copyright infringing tracks to more than 70 million daily users,” says IFPI CEO Frances Moore.

“Now, the Russian court has ordered VK to use technology to stop infringements. This is good news for rights holders in Russia. We now look to VK to implement the court’s decision and stop these ongoing infringements.”

While the labels will be content with what could amount to a significant victory, they didn’t have things entirely their own way. The Court rejected their calls for 36 million rubles ($547,000) in compensation.

Sony Music was originally involved in the action against VKontakte but dropped out after agreeing a confidential settlement last summer. 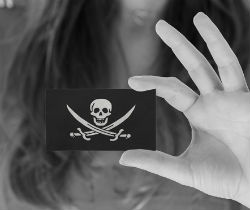 Compared to many other countries around the world, pirating movies and TV-shows is hugely popular in the Netherlands.

Up to a third of the population is estimated to download and stream copyrighted content without paying for it.

This high percentage is not surprising as the Netherlands has traditionally been a relative safe haven for pirates. Downloading movies without permission was not punishable by law until last year when the European Court of Justice spoke out against the tolerant stance.

As a result the Dutch Government quickly outlawed unauthorized downloading. However, breaking the habits of a large section of the population will take more than that and local piracy rates still remains high.

This prompted Dutch filmmakers’ association SEKAM to hold the Government responsible and demand compensation for the piracy losses they claim to have suffered.

FD reports that SEKAM submitted their claim to the Ministry of Security and Justice earlier this year. The request was denied but the filmmakers intend to press on. They maintain that their demands are legitimate and want the Government to compensate them for 10 years of piracy damages.

SEKAM lawyer Bas Le Poole points out that despite the new ban on illegal downloading, not much has changed. Piracy is still rampant and there haven’t been any prosecutions of individual downloaders.

This stance is shared by film producer San Fu Maltha. He notes that the Government has actually encouraged the public to pirate, costing the industry millions in revenue.

“Downloading pirated movies has only been outlawed recently in the Netherlands. Previously, the Government not only tolerated but even encouraged illegal downloading. As a result the industry has been severely damaged”

Critics often argue that the film industry itself can do more to counter piracy by making sure that content is widely available for a decent price. Maltha admits that improvements can be made on the supply side but adds that this should coincide with stronger enforcement.

“The Government has already decided that consumers should not be prosecuted. I understand that it’s not a popular move and electoral suicide, but they shouldn’t rule it out,” he says.

SEKAM is now calling for an accurate estimate of the damages the industry has suffered. Determining this is hard, but the association points to a recent Considerati study which estimated the losses at 78 million euros per year. 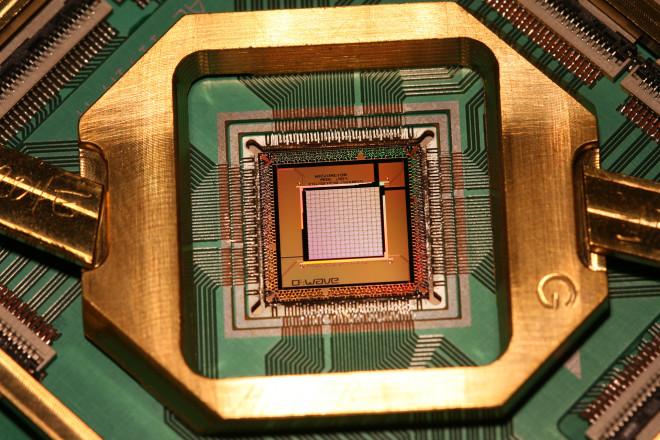 Google is upgrading its quantum computer, and it’s making the leap without using any more power. 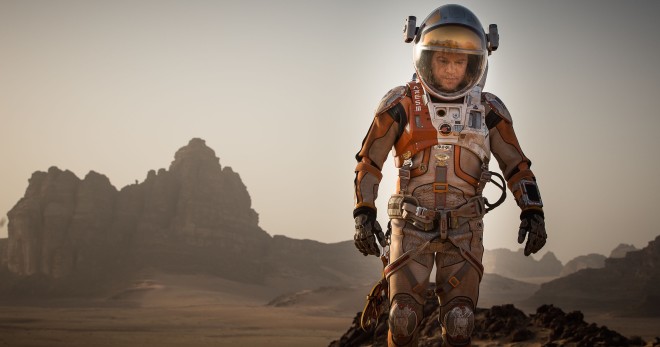 The post So This Mars News Kinda Throws Off the Plot of The Martian, Huh? appeared first on WIRED. 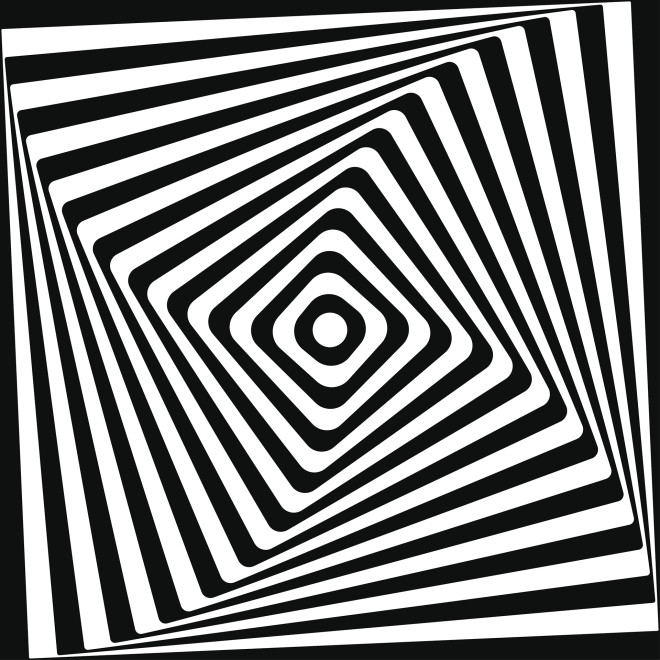 The post Your Photo Backup Needs a Backup appeared first on WIRED. 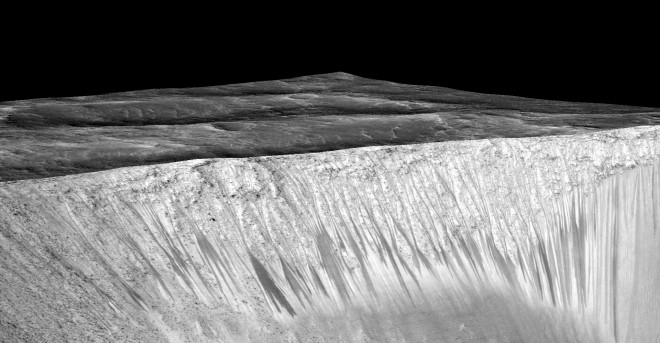 The post Watch: The Streaks That Gave Away Mars’ Liquid Water appeared first on WIRED.